FREE SHIPPING FOR DOMESTIC ORDERS $200+ *$200 subtotal. (does not include shipping & tax) * Also does not apply to Bean Bags * Dismiss 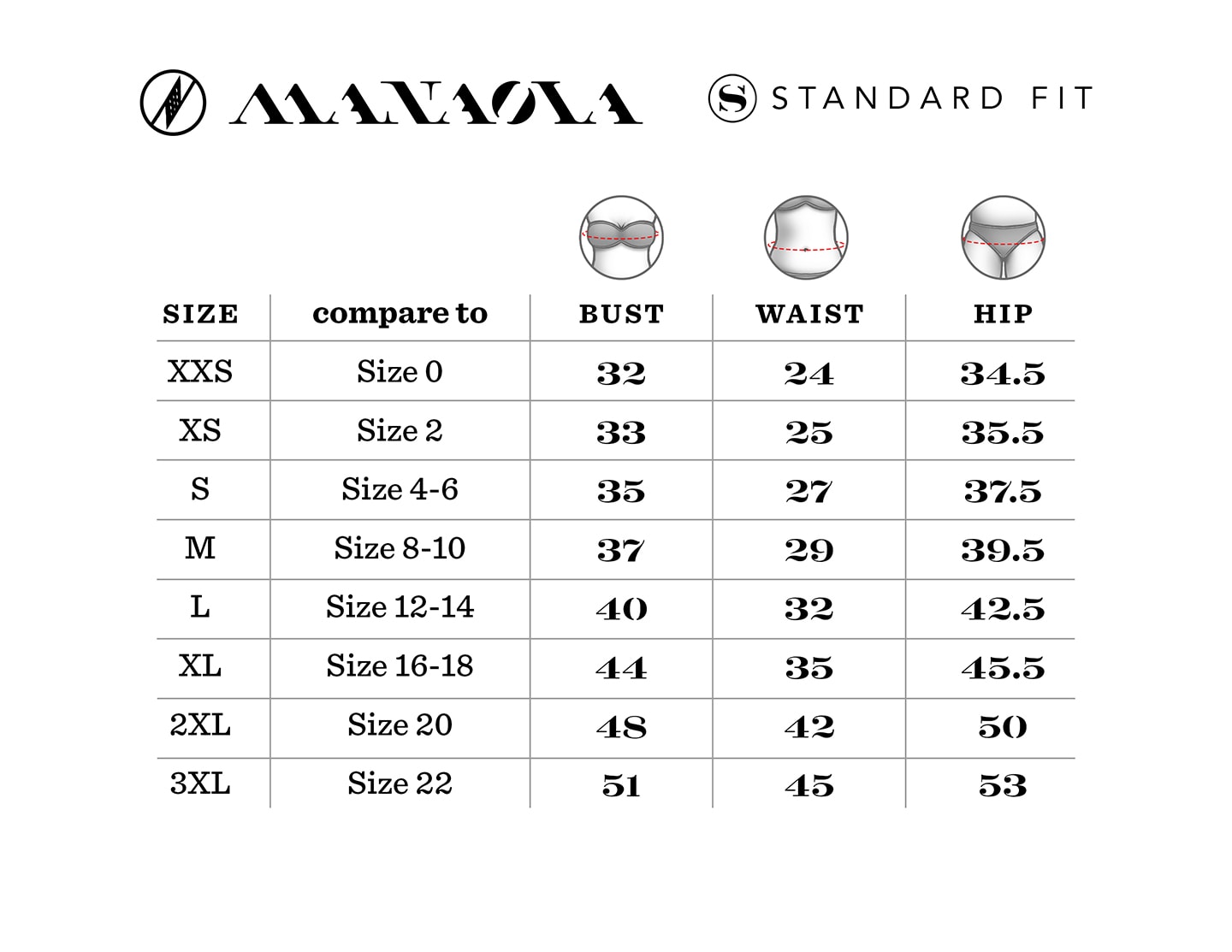 MANAOLA honors kapa tradition with the Hoʻoniʻoniʻo print, created as an homage to the guild of women known as wāhine hoʻoniʻoniʻo as well as the goddess Laʻahana. The wāhine were talented graphic artists who worked in the hale kua (the womens beating house where kapa was produced) and were in charge of the final stages of kapa decoration.

Hoʻoniʻoniʻo means “to spot or streak,” a simple geometric style used in ancient prints and often seen in archaic kapa fragments. The 3 center lines of this pattern were created using a lapa tool, or a kapa liner often made of kauila wood, ‘ohe (bamboo) or tortoise shell sewn onto laths. This modern offering is MANAOLA’s interpretation of reimagined Hawaiian stripes.

The simplicity of Hoʻoniʻoniʻo showcases the designer’s affinity for ancient artistry as well as the foundation of kapa design. Through this print, MANAOLA celebrates the women of this tradition as well as the goddess who guided and inspired their creativity, Laʻahana (laʻa meaning sacred, hana meaning work), the patron deity of the sacred arts.