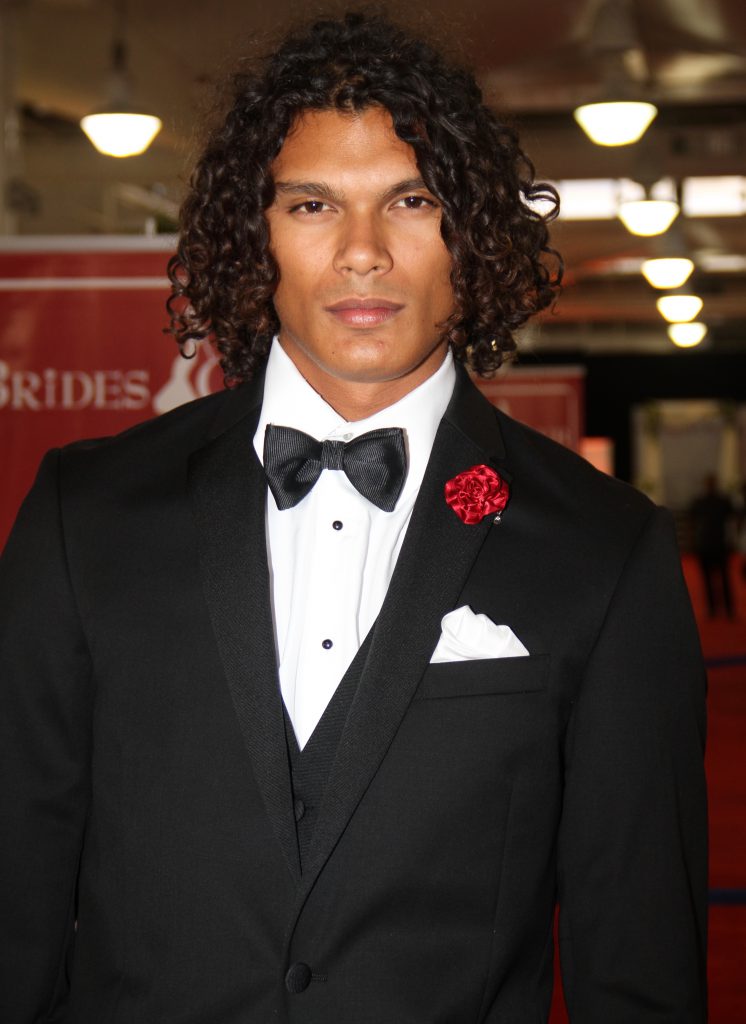 Patrick Mullen was born in Hawai’i of Latin, French, and Native American decent. He spent most of his childhood in the Pacific Northwest and enjoyed traveling and compete in any sport. While in Washington, he played college soccer for 2 years and became a collegiate champion. After soccer, he focused on school, transferring to the University of Hawai’i at Mānoa and graduated in December 2016 with a B.A. in Botany. Patrick believes that while school was a great accomplishment, the invite from MANAOLA to walk the runway at New York Fashion Week is equally as fulfilling.

“I fully support our team and believe we will achieve our goals and expectations. I am grateful for the opportunity MANAOLA has offered me to walk in their debut on the biggest fashion stage in the nation, New York Fashion Week.”