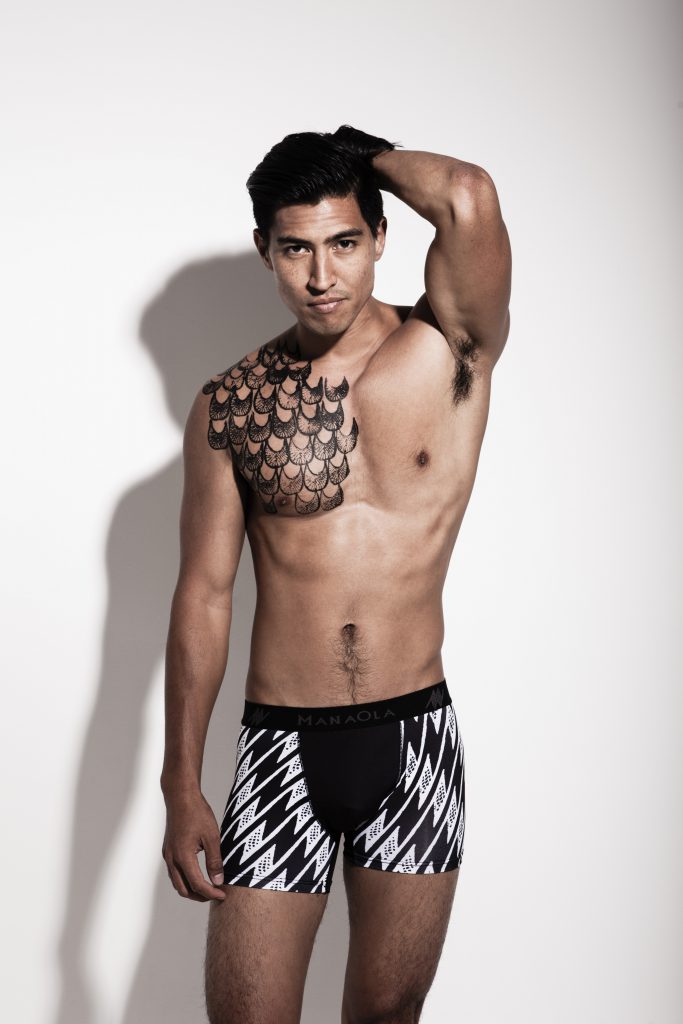 Tauarii Nahalea-Marama, born & raised on Oahu, also spent much of his life in Tahiti where his mother is from. The Kamehameha Schools graduate began his journey as a Hula dancer at the age of 15. His exposure to both hula and the Hawaiian culture has played a major role in his life. Dancing professionally has enabled him to travel the world like New York, Japan, and New Zealand just to name a few. Tauarii has competed in many Merrie Monarchs which is the equivalent to the Olympics in the hula world. He is a student of his Halau, Ka Leo O Laka I Ka Hikina O Ka La, and they’ve also won many awards including overall.

Tau is also an accomplished Tahitian dancer, having participated in a Heiva i Honolulu group competition with Tahiti Mana. His passion expands well into the film industry. Tauarii also starred in THE HAUMĀNA movie where he played the character of ‘Yosh’ in a dynamic performance that touched audiences internationally. Now the movie can be viewed on all of Hawaiian Airline’s domestic and international flights. Having also an interest in modeling, he has modeled both internationally and locally. His accomplishments are far and wide but his humility remain. On his free time he loves to engage in any activity that betters his body, mind, and soul. This can range from surfing, cooking a vegan dish, to meditating.